Which Adaptation is Right for You?-- Jane Eyre

It's always exciting to finish a book you've been meaning to read forever just so you can watch the adaptations! But sometimes the adaptation options can be overwhelming. So, with this series I'm hoping I will be able to assist in finding the right adaptation for you, whether you have read the book or not.

Will humankind ever get an adaptation of Jane Eyre right? It's not looking that way, at least not in film form. Today I've got two film versions of Jane's story to discuss, but I'm not really happy with either honestly. Film versions tend to minimize Jane's character and resilience and focus solely on the romance between her and Mr. Rochester.

Now, there are a lot of adaptions that I have not watched yet, so please let me know which is your favorite so I can check it out. Is there any good mini-series adaptations of  Jane Eyre? Let me know! 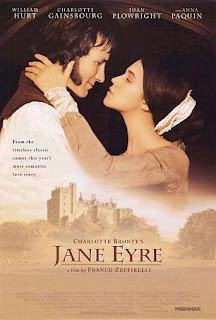 This film was just okay. It has the look of a film made in the 90's, which isn't necessarily a bad thing for me, but I know some people can be bothered by it.

One thing that I did like about this film was the casting. The characters were not romanticized in this version. Jane is rather plain and timid. Mr. Rochester is obviously much older than Jane and is not what would typically be considered handsome. His ruggedness and rudeness comes across in this version more so than the next version.

Because the film is so short, a lot of Jane's life without Rochester is rushed. Her girlhood is a little rushed, but the time in between her leaving Mr. Rochester and the events at the end of the of the novel is almost non-existent. St. John Rivers and Jane Eyre are bffs when they live together after she flees Thornfield and Jane and Mr. Rochester's separation lasts about five minutes in the movie. 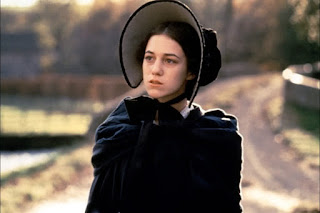 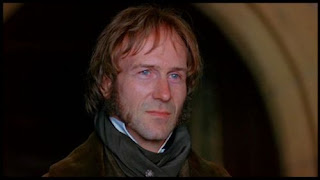 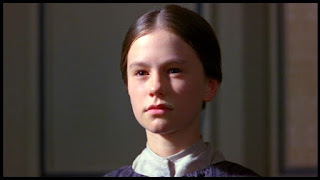 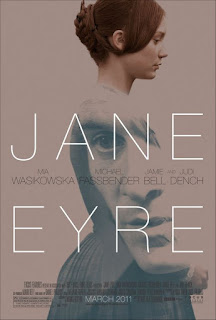 This film is very visually stunning. The scenery is very typical of a period drama, and there is a lot of wide angle shots. This one has a more modern feel in the way it is shot and looks.

The casting is romanticized. Michael Fassbender is incredibly attractive and not nearly old enough to be Mr. Rochester, but he gets away with it. Wasikowska is great as Jane, but she has a very distinct look, where Jane is meant to be more plain.

I watched this one with my mom who had not read the book, and she had some questions regarding the plot and characters because it leaves a lot out of the plot. Of course the romance is the focus again in this one. But I found this one to be my favorite of the two. Jane seems a little more like her feisty self in this one. If I were to rewatch one of the two, I would pick this one, it's not perfect, but it is quite enjoyable. 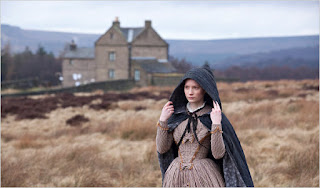 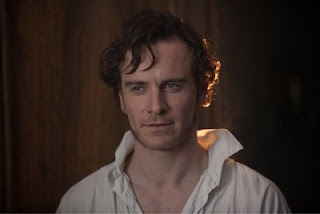 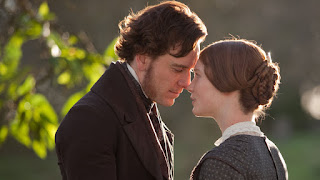 Recap:
Overall, I would give both of these films a 3/5 rating, but they are still worth watching if you are in the mood for the story of Jane Eyre but don't want to commit to rereading the book.

And please, leave me your recommendations for adaptations of this novel in the comments so I can continue my search for a satisfying adaptation.

I'll Give You the Sun- Jandy Nelson 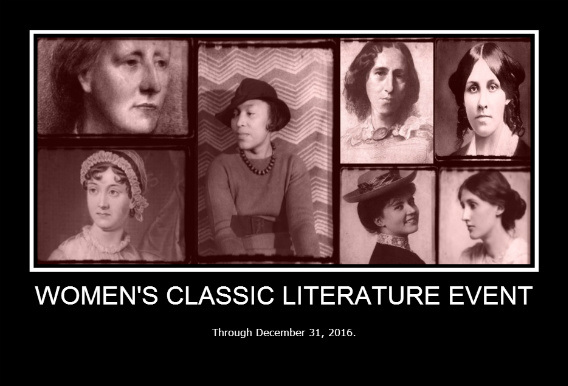